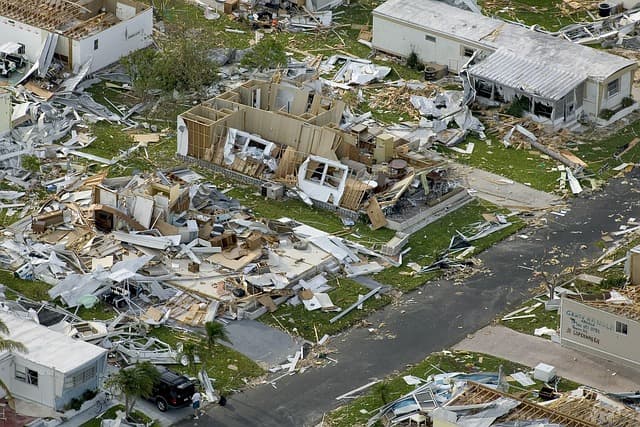 Natural disasters are events or phenomena that are caused by natural processes of the Earth and which result in significant harm to people, animals, and the environment. Examples of natural disasters include earthquakes, floods, hurricanes, and tornadoes. They can occur anywhere in the world and can have serious consequences for the people and communities affected by them.

Some common types of natural disasters include:

Earthquakes: caused by the movement of tectonic plates in the Earth’s crust, resulting in shaking and ground movement.
Floods: caused by heavy rainfall or the overflow of rivers or other bodies of water, resulting in the inundation of low-lying areas.
Hurricanes: tropical storms with high winds and heavy rain that form over the ocean and can cause widespread damage when they make landfall.
Tornadoes: violent windstorms that form over land and are characterized by a funnel-shaped cloud.
Wildfires: fires that start naturally or are caused by lightning and spread rapidly through vegetation.
Drought: a prolonged period of dryness that can lead to crop failures and water shortages.
Tsunamis: large waves caused by underwater earthquakes, volcanic eruptions, or landslides that can cause widespread damage along coastal areas.